FireRite were asked by Pobl to attend a site in Swansea of significant risk and meet the Service Support Worker on site. Tracey Coles, our Fire Detection and Alarm Design Consultant, was tasked with this Project due to her technical relationship with Pobl's Senior Fire Advisor.

The building is set over three floors, split level on the side of a hill, consisting of Commercial premises at street level and two upper floors consisting of three bedsits and two flats. The rear extension of the second floor includes a further two bedsits, each with their own access. The Commercial premises are not owned by POBL, and there had been some prior discord due to other Contractors blocking their access and parking on privately owned ground.

Due to the urgency of the Project, the Housing Association and Scheme Managers were desperate to house a number of Tenants who were either without shelter or what the scheme described as “sofa-hopping at friends”. The Tenants were not permitted to move in following the fire risk assessment and its actions, specifically, the fire alarm system did not meet the criteria set by the risk assessment.

On arrival there was only one Resident who had been given Notice on Acquisition of the building, although the new occupants were waiting in hostel-type premises, desperate to move in. All of their belongings had been moved in yet they were prevented from doing so until the building had been signed off by POBL Fire Safety.

Tracey was asked to cover each residence with multi sensors and add monitoring via an Alarm Receiving Centre (ARC) for Fire Rescue service response, as there is no "stay put policy" due to the Residents requiring support.

Tracey specified a system as per BS5839-1 2017 and on receipt of order, handed over to Luke Williams FireRite Project Manager. Due to the urgency, the Project was receiving a fair amount of attention and pressure to deliver with daily calls from the Senior Pobl Management requesting attendance and completion as soon as practical.

Due the fact that FireRite had a programmed lead time of 7-8 weeks, plus the fact that Tenants were waiting to move in, Luke ordered the kit and attended the next day to start the Project himself.

We had to discuss and educate the current Resident in order to provide access, explaining the mutual benefit to her safety with the additional Life Safety Coverage offered with the new system.

In addition, we were asked to install a heat detector in the Commercial premises in the absence of a Compartmentation Survey. Corey Bale (Lead Engineer) expertly managed this dialogue with the Third Party who agreed and with minimal disruption.

At short notice Luke managed to source an inhouse team of Installers, including himself to begin installing the following:

Except for some further investigation with regards to the existing AOV not working, FireRite managed to complete all the work within three days and were happy to inform the Housing Association Pobl that they could start moving the Tenants in. We returned just as the Tenants were moving their valuables into their flats to re-enable the AOV and provide system training to the scheme workers.

It was a pleasure to be a part of a Project that meant so much to so many people. As a Project Manager overseeing installation of fire alarms on a weekly basis, it forms part of my job and that of the Engineers. The outcome is always the same and we move onto the next job, however, this Project meant that we had a small hand in helping some vulnerable young people have a little place they can call their own.

So, at POBL we opened another Project in Morriston, Swansea, to house homeless young people aged 16-24, (we already have multiple similar projects across Swansea).

Once we had received the keys there was an understandable sense of urgency to complete our mandatory checks, (as some of the individuals awaiting these bedsits had been 'sofa surfing' whilst others were on the streets)

After inspections and a FRA, it was revealed that our fire alarm system was not fit for purpose and had to be completely redone (which we were not expecting to be an issue).

I met with Tracey from FireRite, on Tuesday 20th July 2021 to assess the site and provide a quotation for the installation and upgrade of the system. When speaking with Tracey she initially indicated that it could take several weeks (maybe longer) for the work to begin, as it was such a big job.

The Mandatory Jobs were completed approximately nine days after (29th July). We were able to house seven homeless young people much earlier than expected!

The communication that we at POBL received was fantastic. The Engineers were on time, and the work was completed within the time frame set.

Tracey Coles, Laura Nixon, and Luke Williams were the three individuals I had the most contact with, who were all a pleasure to deal with. 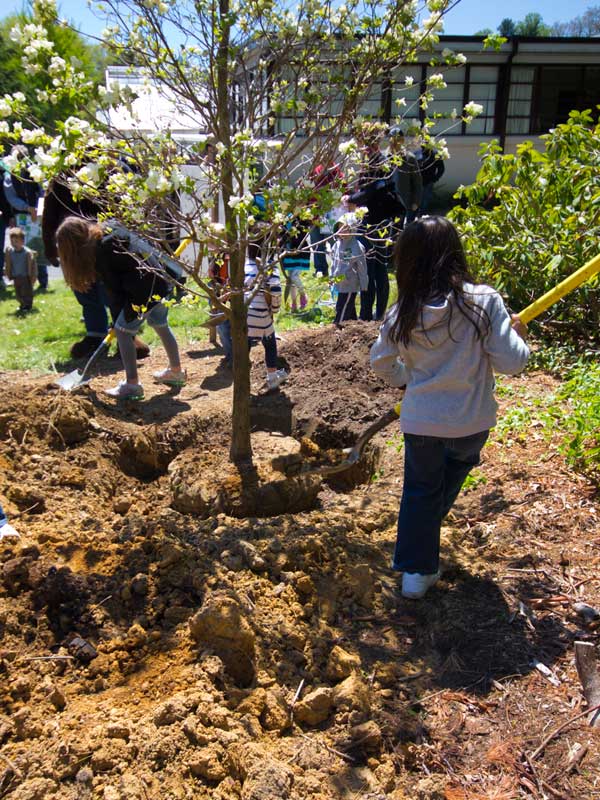