Following the tragic fire at London’s Grenfell Tower back in June 2017, it has become more important than ever to check third-party fire certification for goods and services.

Although the Independent Review of Building Regulations and Fire Safety Report into the incident in which 72 people lost their lives failed to mention third-party certification, the government’s own guidance certainly does.

It states: “Third-party quality assurance can offer comfort, both as a means of satisfying you that goods and services you have purchased are fit for purpose, and as a means of demonstrating that you have complied with the law.”

What does third-party certification mean?

An individual or company which has third-party certification has shown themselves to be competent in their field, in this case fire safety.

Stephen Adams, BAFE Chief Executive, said it meant the individual or company being hired were up to speed with industry practices and knowledge.

@BAFEFIRE added: “A [fire] duty holder should not have to know every minute detail of the relevant codes of practice and standards for the fire safety provisions they require, but they should have access to categorically know if the company they choose does (and keeps this level of knowledge and competency up to date). Clear and reliable evidence of this is third-party certification.”

Checking who has certification

One way to check if an individual or company has third-party certification is to check with the BAFE Fire Safety Register. This is available online and lists all contractors who are qualified with the organisation, including in which particular areas of fire safety they are fully-qualified, and therefore, experts in. BAFE’s third-party certification is assessed via UKAS accredited Certification Bodies. Here, you will find a list of names from individuals and small two-person companies to large national firms employing hundreds of people.

Carrying out a check shows that a fire duty holder has made reasonable steps to verify the competency of the third-party provider. Fire risk assessments, the provision of firefighting equipment, such as fire doors and the maintenance of fire alarm systems are all important for saving lives in fires. And yet, too many people take it for granted that safety checks are carried out and firefighting equipment maintained, say BAFE representatives.

People’s lax attitudes came to light in a recent study carried out by international power management company, Eaton. In a survey of more than 2,000 UK individuals, they discovered that 54 per cent of those who responded didn’t concern themselves with whether or not the building was capable of coping with a fire caused by an electrical fault.

An Amendment to the Fire Safety Act 2021 made law in April this year and clarified that it also applied to the structure and external walls of a building, including any common parts. It extends to attachments to external walls (such as cladding and balconies).

Is it time we developed a similar fire prevention plan for your waste or recycling plant? If so, get in touch today. We’ll be glad to discuss making your premises fire-safe. 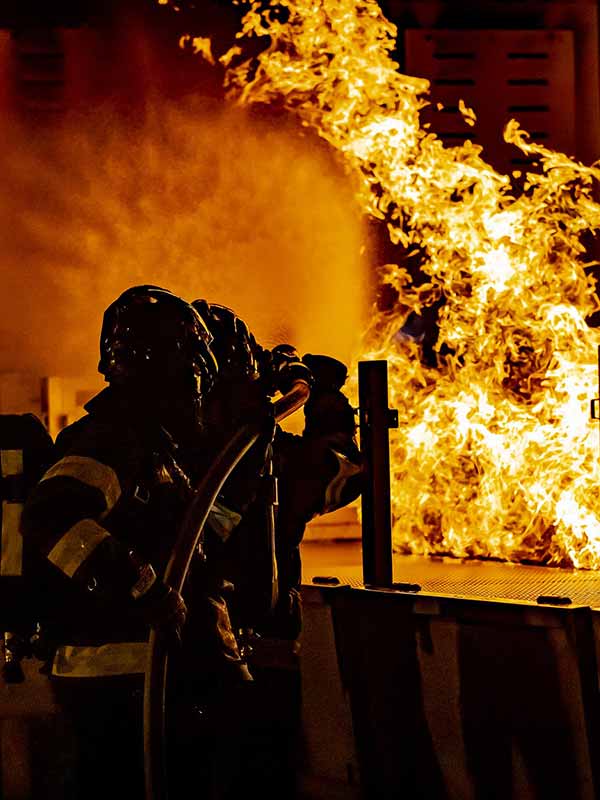