Calls For More Fire Compliance In The Waste Industry

Here at FireRite we were saddened to learn of the huge fire which completely destroyed a recycling plant at Blaenavon in South Wales last month.

Around 600 tonnes of plastic melted while 60 fire-fighters with 14 appliances and using specialist equipment tackled the blaze. There was also huge upheaval for the community after roads were closed and harmful fumes polluted the atmosphere.

This particular fire in October at Capital Valley Plastics followed recycling plant fires in Warwickshire, Aberdeen and Killough in Northern Ireland. The reason we are saddened and frustrated here at FireRite is that all of these could so easily have been avoided.

Fires which could have been avoided

We know this because we work with similar waste and recycling businesses – all of whom already have fire safety measures in place and regularly receive fire inspections from ourselves. This is important due to the nature of the materials such plants deal with, i.e. combustibles such as plastic, paper, cardboard, etc.

As a result of our input, the likelihood of the premises we work with going up in flames in a similar spectacular fashion have been minimised as much as possible. The reason the other premises were destroyed is a lack of recycling fire compliance requirements in the recycling and waste industry.

Not only that, but at FireRite we are specialists in this area. Our staff have both operational and legislative experience specifically in relation to emergency planning at waste sites. We have seen the environmental impact such blazes have on local communities first-hand, through attending incidents at waste plants. It’s not just the initial impact, but later on too when households are forced to see the charred remains of a waste plant every time they look out their windows. The stench of smoke – which contains harmful chemicals – remains for a long time too. In addition, there are the unfortunate nearby properties which are damaged by fire water run-off and often need to be repaired.

Talking of damage, the business itself may have suffered quite a substantial financial loss due to having to rebuild, and it may find itself going into liquidation. Certainly, it’s not the first time this has happened. A fire at a plastic film factory near Preston in 2016 razed the entire premises to the ground. The company rebuilt, but such was the loss of income that three years later they went into administration. More than 200 employees lost their jobs as a result – a big blow to the community.

The way to avoid such devastating fire damage and loss is to come up with a strategy for each and every recycling or waste plant. We have already produced Fire Prevention and Mitigation Plans for a scrap metal site in Newport. These consisted of the following:

Is it time we developed a similar fire prevention plan for your waste or recycling plant? If so, get in touch today. We’ll be glad to discuss making your premises fire-safe. 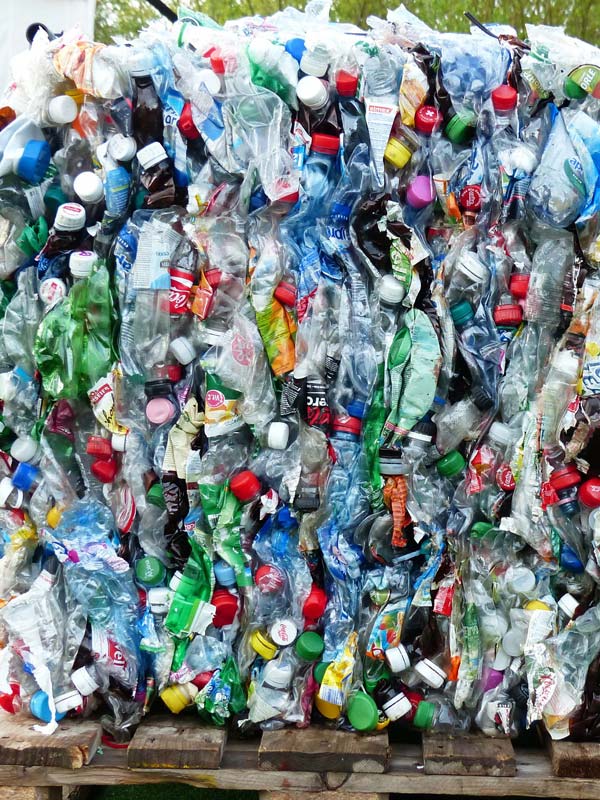