FireRite have worked closely with Tai Tarian for many years, providing a range of fire safety services including: -

Examples of the majority of the above-mentioned services are illustrated in the Gwyn Court Sheltered Housing Scheme.

Gwyn Court was built circa 1970 of traditional construction. FireRite conducted a Legislative FRA in May 2015 and made recommendations relating to fire safety which were implemented. Ten months later a non-accidental fire occurred in an occupied flat, the fire and rescue service were summoned as part the premises evacuation strategy. A male occupant was rescued by fire crews from the flat of origin which was severely damaged. All remaining occupants evacuated safely and could return to their flats after the fire. The measures identified, and actions implemented from the FRA contributed significantly to the safe resolution of the incident and ensured the Landlord had discharged their legislative duty. The FRA was reviewed by FireRite post fire to establish and identify corrective actions.

Later in 2016 a full refurbishment project was announced for completion by early 2018. FireRite drafted a Fire Strategy Document at plan stage and were also instructed to draft a Construction Phase Fire Safety Strategy working closely with the Architect and Client. The project was completed in accordance with both documents and the end result was a “Fire Safe” construction phase which concluded with a building which complied with current Building Regulations and had a clear strategy for ongoing compliance with the Regulatory Reform Fire Safety Order 2005. This was confirmed by a post completion FRA conducted by FireRite in February 2018.

A case study of the premises delivered by FireRite staff was also used at a Fire Safety seminar held at South Wales FRSHQ by the South wales Branch of the Institution of Fire Engineers.

The Consultancy team at FireRite believe very strongly in supporting and guiding customers through the maze of fire safety considerations and requirements to ensure “life safety” throughout every stage of a buildings journey from plan stage to demolition, with the safety of the buildings occupants, in this case the residents being at the heart of everything we do working in close partnership with our Clients, their agents and representatives and of course the regulatory bodies.

The staff training FireRite also delivers closes the loop in the perpetual fire risk management cycle engendering an ownership of fire awareness amongst staff at all levels to promote a positive proactive fire safety culture within the Organisation to strive for continuing fire safety improvements for residents. 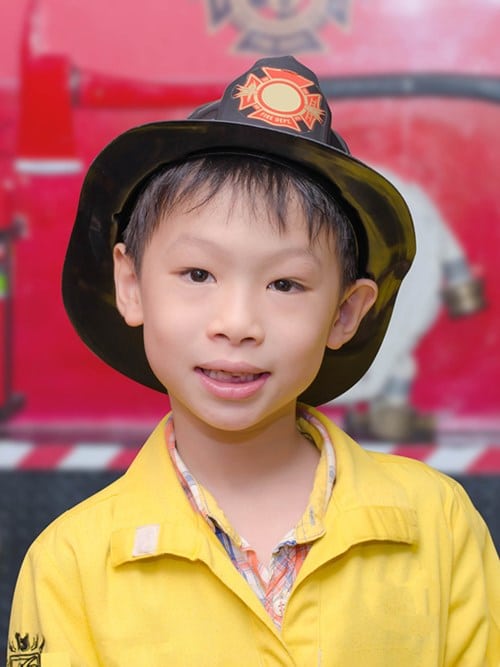